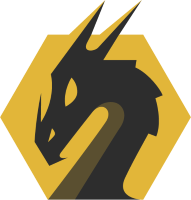 Previously, Firefox was the only one of the major browsers capable of running WebGL files locally, which allowed users to test before uploading WebGL (which works on all browsers after being uploaded to a server)

With the latest update, Firefox joined the group, and users lost the ability to run WebGL files locally

SimLab Soft team created a very simple to use, free, and general tool.

Simply install the tool on Windows, drop the file to run it locally , and it will start.

Details for getting the free tool is available here.